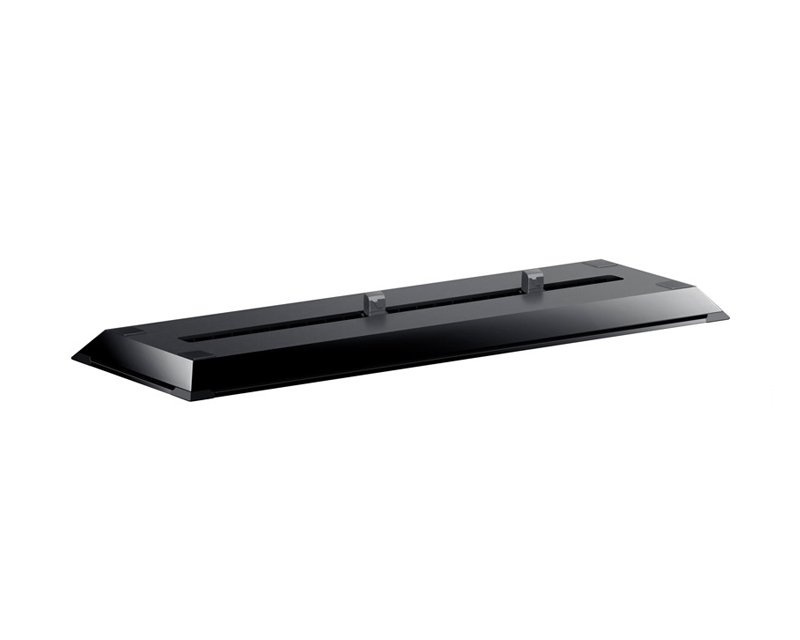 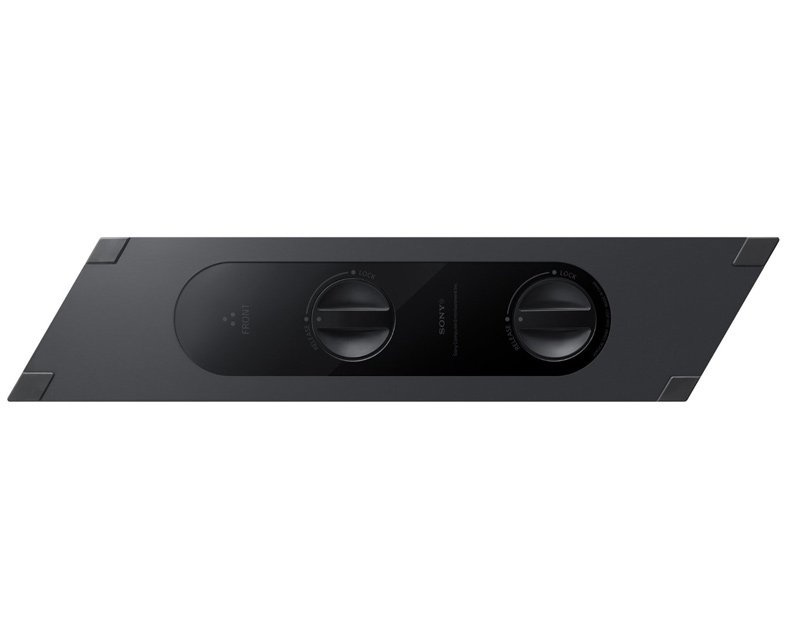 World-leading electronics manufacturer Sony Corporation - Sony is a Japanese multinational company headquartered in Tokyo. The company is the largest music entertainment company in the world, the largest game console manufacturer, the second largest in the video game industry, and is one of the leading manufacturers of electronic products for consumer and professional markets and a leading producers in film and television entertainment.

Our focus together with Sony is on Playstation & Gaming. Gaming on console is one of the largest platforms together with PC and mobile. The PlayStation brand is produced by Sony Interactive Entertainment, a division of Sony. The first console was released in Japan in 1994.