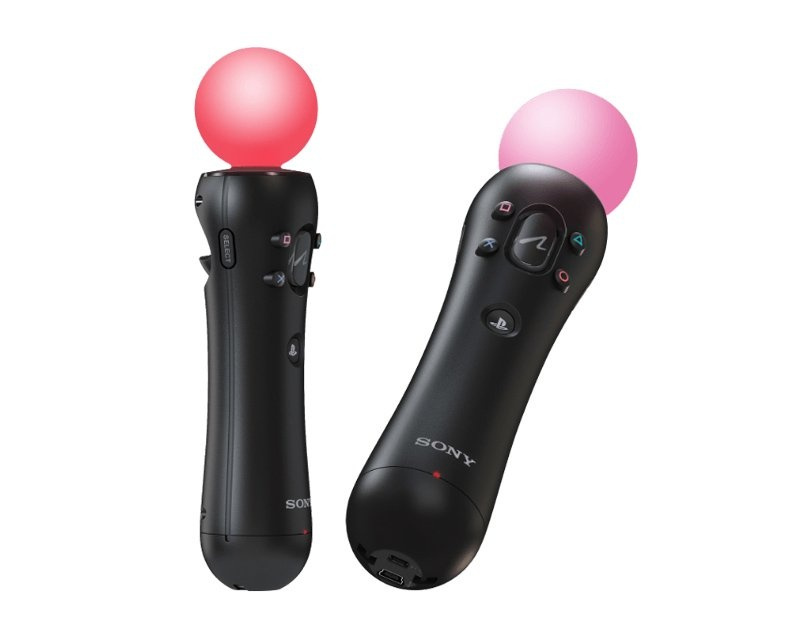 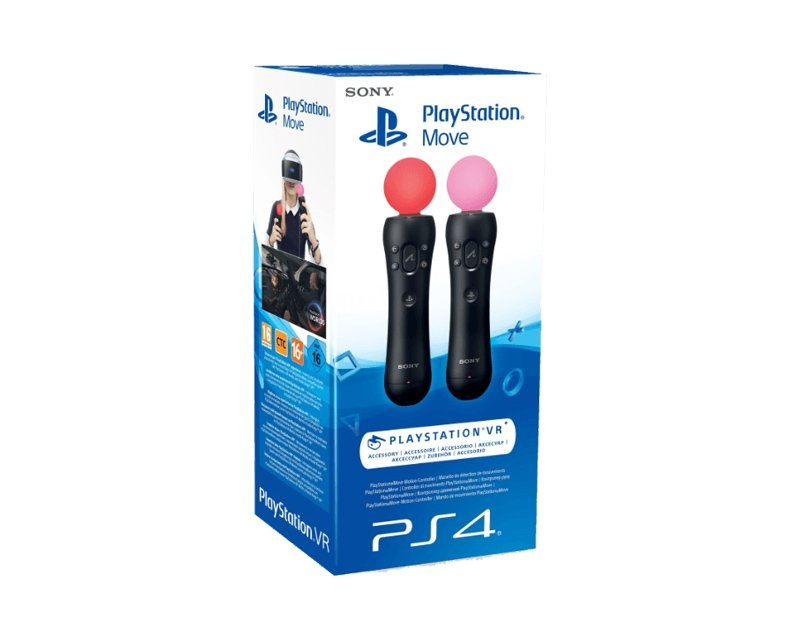 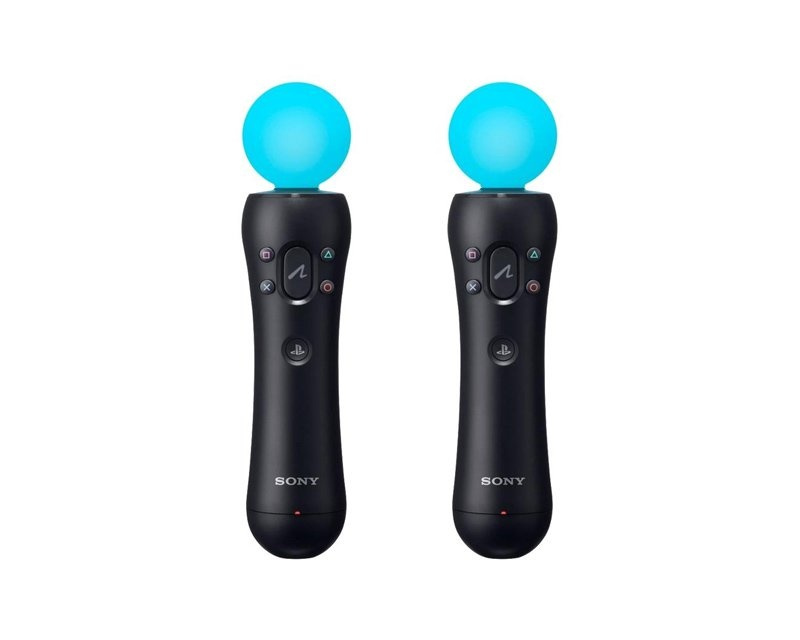 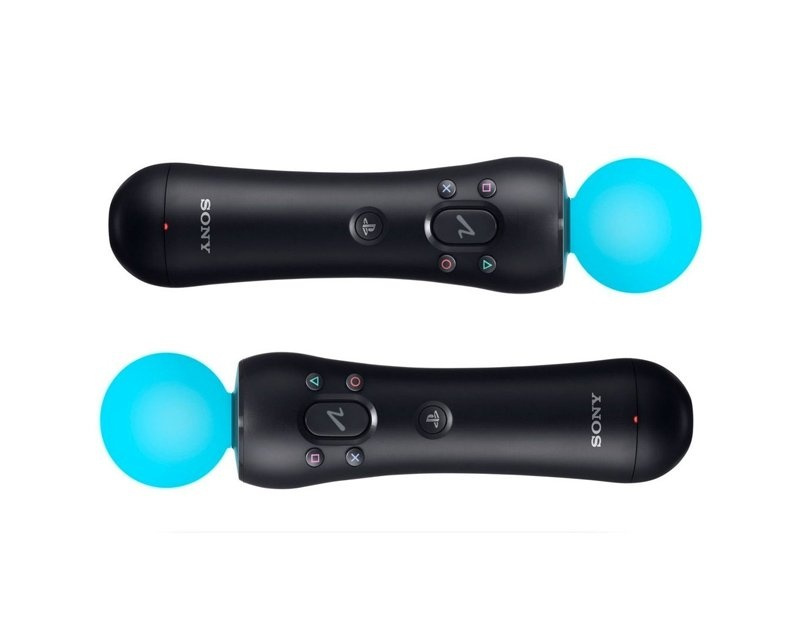 Action you can feel
The motion controller's color changing sphere and built-in vibration feedback react to your actions and movements to create engaging experiences that are not only reflected on-screen, but also delivered directly to the palm of your hand. Watch as your sphere lights up when you cast the correct spell or mix the perfect paint color. Feel the timer run out or the recoil of your smoking gun.

Make movement from both hands count
Expand your gaming abilities even further by using two motion controllers to track movement with both hands. Punch and jab in the boxing ring, block and attack in the gladiator arena, or draw your arrow and release in an archery tournament. There are so many possibilities when actions from both controllers are being tracked.

Family Friendly, Social, Active, and Fun!
There's a fun and exciting experience for everyone. So get moving with the sleek, wireless PlayStation®Move motion controller.

World-leading electronics manufacturer Sony Corporation - Sony is a Japanese multinational company headquartered in Tokyo. The company is the largest music entertainment company in the world, the largest game console manufacturer, the second largest in the video game industry, and is one of the leading manufacturers of electronic products for consumer and professional markets and a leading producers in film and television entertainment.

Our focus together with Sony is on Playstation & Gaming. Gaming on console is one of the largest platforms together with PC and mobile. The PlayStation brand is produced by Sony Interactive Entertainment, a division of Sony. The first console was released in Japan in 1994.